Wilam – statuette from bronze, stone and silver depicting a figure bowing in front of the curtain in the spotlight, designed by Zbigniew Mikielewicz – it is awarded on the occasion of International Theatre Day. The Directorate of Theatre awards the statuettes to institutions and private persons who in a special way were involved in the activities of Toruń theater. In this way, Jadwiga Oleradzka expresses gratitude and wishes to emphasize how significant and important for the theater is the cooperation with all those who are not indifferent to the activity, development and artistic level of Toruń scene.

For the first time Wilam prizes were awarded in 2001, in three categories: Theatre Education, Friend of the theater and Patron of the theater. Since 2002 she has introduced the fourth category: The most popular actress or most popular actor of Wilam Horzyca Theater. In this category, the award is granted by the audience that chooses (by voting) their favorite actor/actress. At the beginning of each season in the foyer of the theater there is an urn, to which the spectators can put coupons with the name and surname of the actress or actor of Toruń stage. In March (just before Wilam gala award) the jury consisting of directorate and the management of the theater selects the winner from among several nominees for this category. Once every three years the theater awards a special Grand Wilam, which is granted to a particular person or company that generously supports the art of the theater.

In the years 2001-2015, 66 Wilam statuettes were awarded, including 7 statuettes of GRAND WILAM (the chapter awards it every three years).

2007 – Teresa Baniukiewicz – a teacher of Junior High School No. 29 from Toruń and Roman Kuczkowski – President of Energy Concern ENERGA Torun

WILAMS in the category THE MOST POPULAR ACTOR OR ACTRESS of Wilam Horzyca Theater received:

Since 2009, during March gala awards, actors receive ONE SPECTATOR awards. The awards are in the form of bicycles donated by Tadeusz Kwiatkowski – Bicycle Shop owner at Chełmińska Szosa 137. Until now the happy owners of the bikes are: 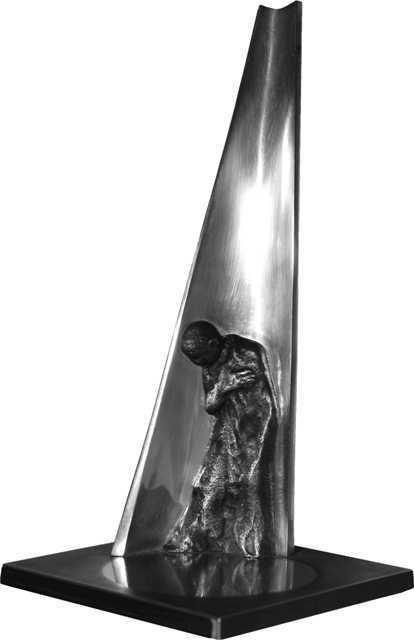 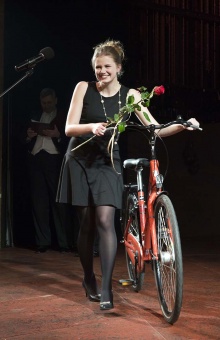 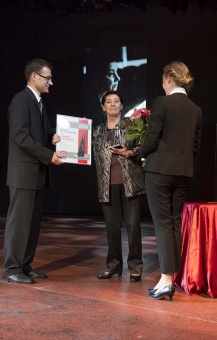 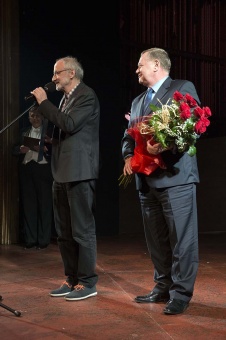 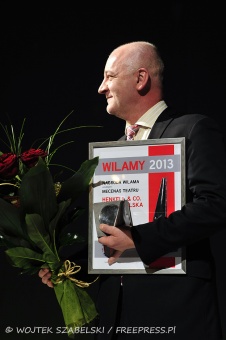 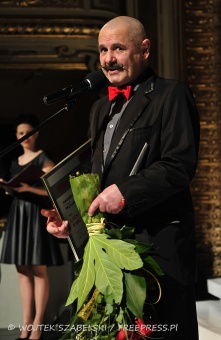 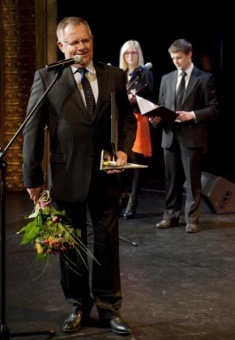 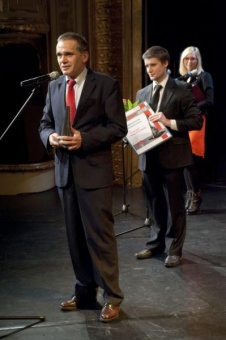 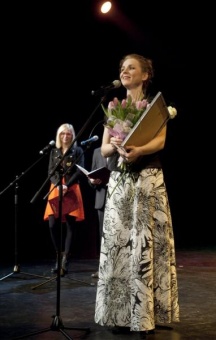 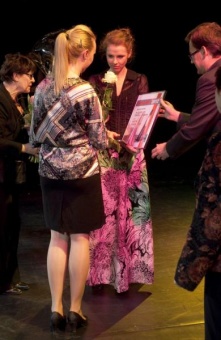 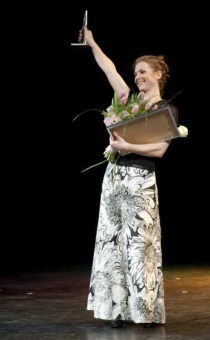 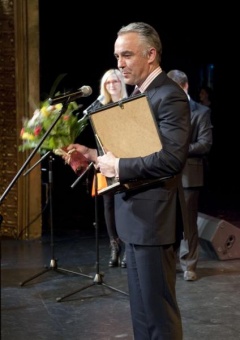 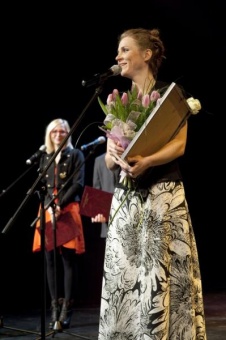 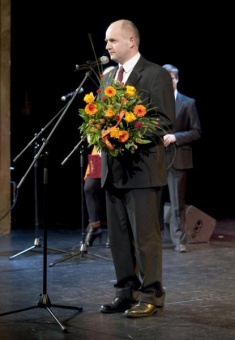 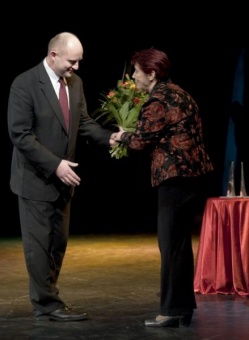 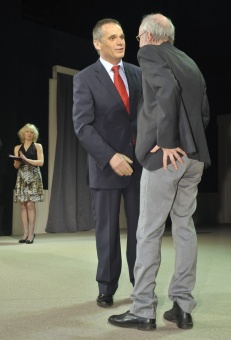 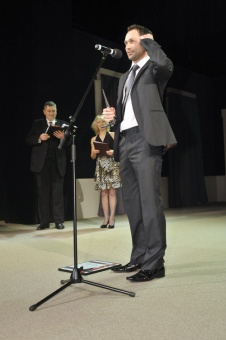 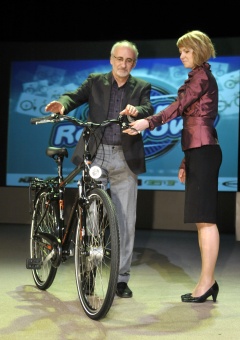 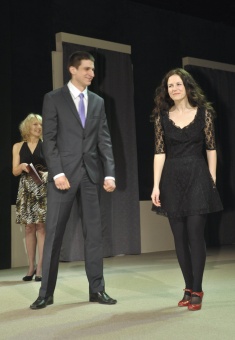 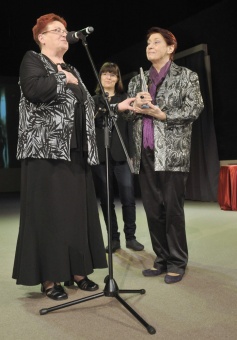 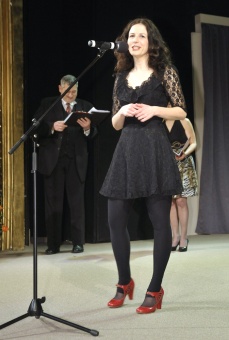 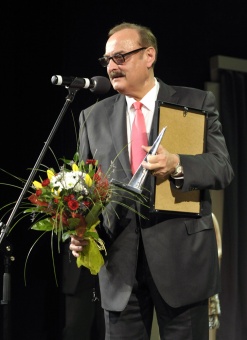 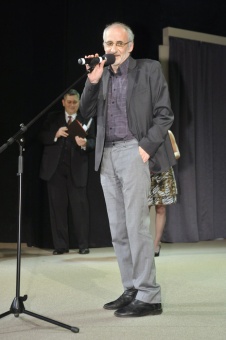 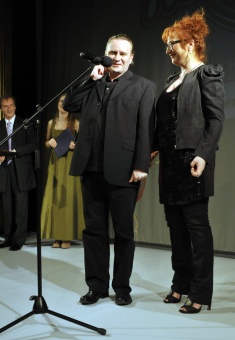 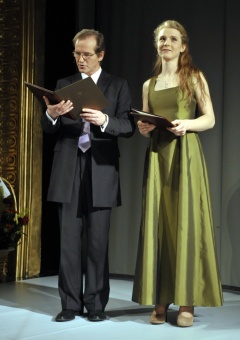 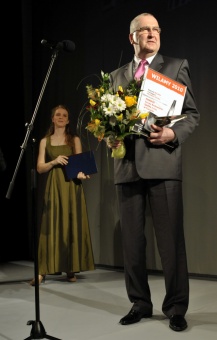