“Wild Duck” is considered the highest achievement of Henrik Ibsen and one of the greatest dramas of the nineteenth century. The play written in 1884 had its theatrical premiere a year after the uprising and caused embarrassment for both audience and critics. The text sounds contemporarily also today, because the issue of truth and lie has accompanied people for centuries. Ibsen shows a stable, peaceful and happy life of a loving family, but its happiness is based on lies, game of appearances. After many years of absence, Gregers Werle, a man obsessed with the idea of ​​truth, returns to his homeland. He returns to deal with the past. Gregers discovered the secret and as an absolute opponent of lie and hypocrisy, he decided to tell Hialmar the whole truth, convinced that it will save the family from misery in which they have lived for many years. Disclosure of the truth destroyed the established order and harmony of family life, and the effects touched each of its members and, consequently, led to the tragedy. So, what is truth, justice? What is the value of human life? Does a man have the right to interfere in other people’s family life, even if he has good intentions? 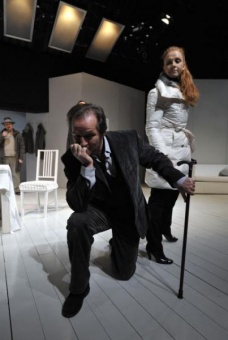 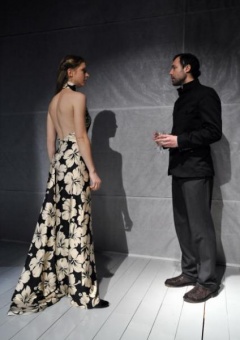 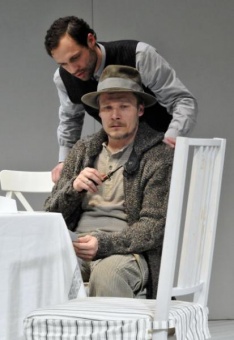 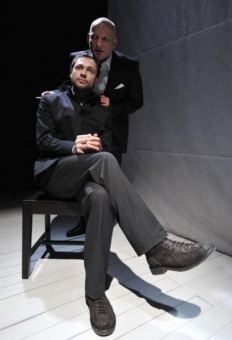 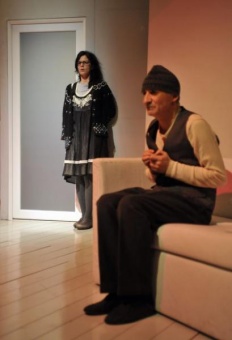 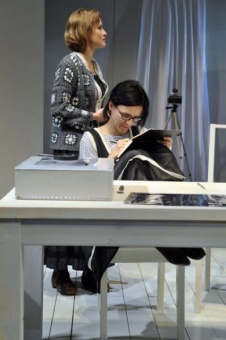 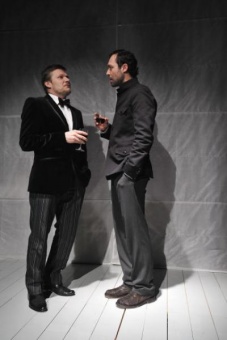 Liar’s child, stabbed by the lie in the eye, seeing everything too good, decides to help the family of blind people to face the truth. Maybe if the child remembered that justice is blindfolded, that only blind justice will be just, because not seeing own position and purpose in justice, everything would have been different – until the spring, when the ducks leave their nests and begin their soaring life. You have to dream, to live. (Paulina Danecka, Nowa Siła Krytyczna, 16.12.2009)