The Lieutenant of Inishmore

Toruń audience got to know Ana Nowicka at the Debutants’ Festival “First Contact”, during which the director presented the play “Schitz” by Hanoch Levin. In Wilam Horzyca Theater “Lieutenant of Inishmore” is the third realization of Irish author’s play, after the “The Cripple of Inishmaan” and “The Lonesome West,” which was very popular among the audience for many seasons.

While Padraic, militant of Irish National Liberation Army (INLA), fights for freedom in Northern Ireland, torturing and placing bombs on the island of Inishmore, someone kills his beloved cat, Wee Thomas. Christy, Brendan and Joey – inept and feather-brained terrorists, Padraic’s companions from INLA, draw him to the island. According to the author’s words that “in every play there should be a few guns”, in the “Lieutenant …” the cat’s death begins the series of unbelievable events. Padraic returns to the island to find the killer. The corpse is everywhere, blood pours heavily. Someone has to pay for that. In the “Lieutenant of Inishmore”, McDonagh and Ana Nowicka with him, do not spare viewers big thrills and a large dose of humor.

Duration: 1 hour 15 minutes (without a break) 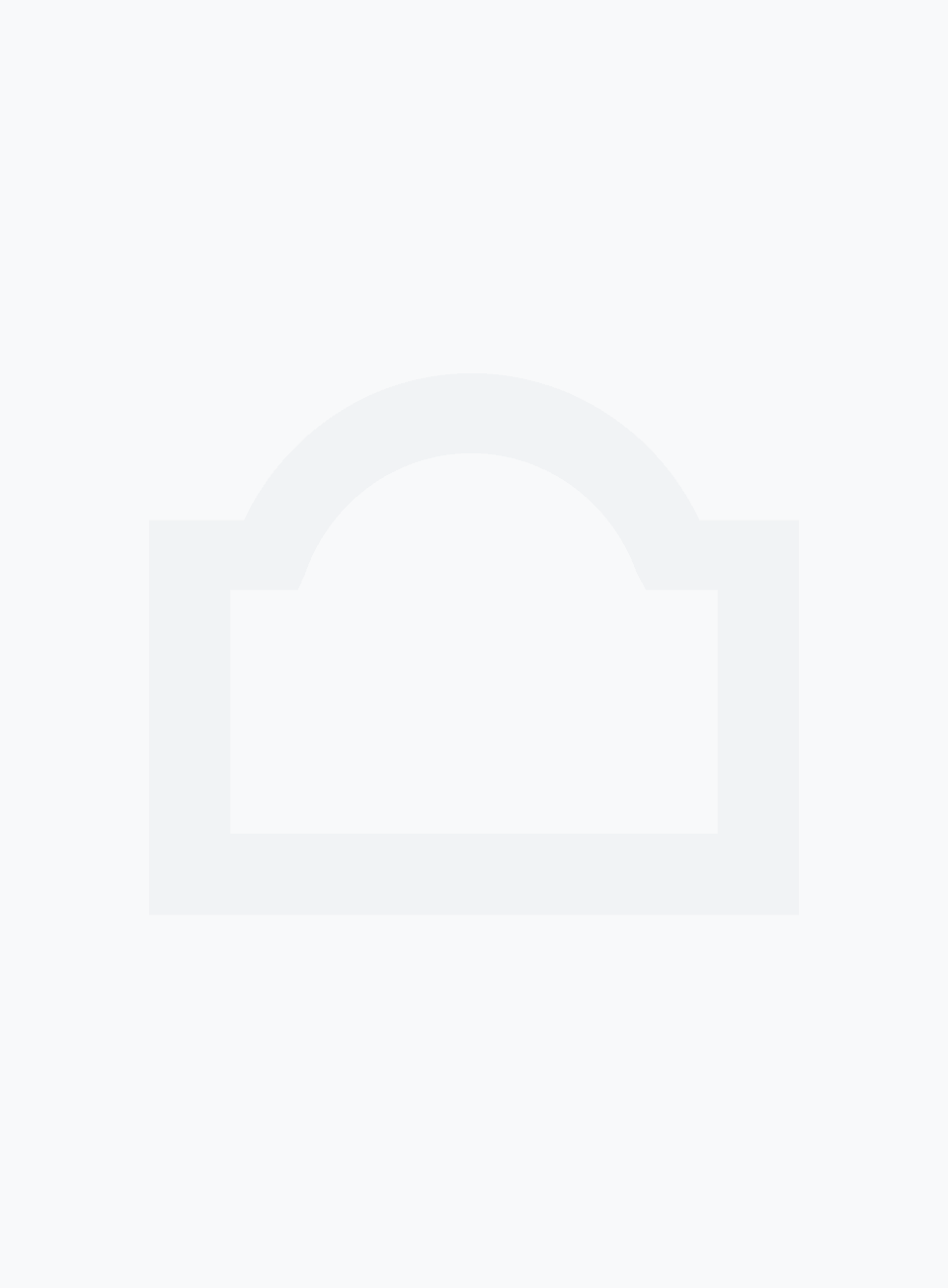