Interest in Franz Kafka’s life and works has resulted in Tadeusz Rozewicz’s poetic, prose and drama works. One of them is the “Trap”. The drama about the artist, for whom writing is the driver and the meaning of life. Complicated relationship with his father influence his vision of the world. Franz can not find a place for himself in the ritualized reality, in the banality of everyday life. He sees limitations in engagement, marriage, family. He can achieve personal freedom only during the creative process. However, the closest family does not accept his choices. Franz looks for someone who would not be a threat to him, he looks for understanding and security, but he really wants to earn his father’s affection. For Toruń theater, the performance was prepared by a prominent Hungarian theater and film director.  Péterea Gothár’s performances were presented three times at the festival CONTACT. In 2002 ,”Knives in Hens” directed by him received the first prize of the festival. 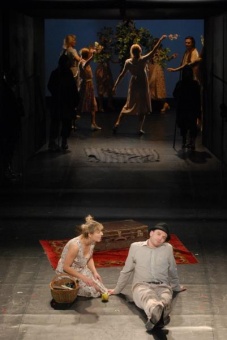 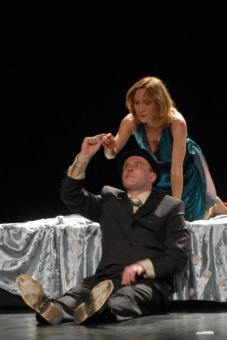 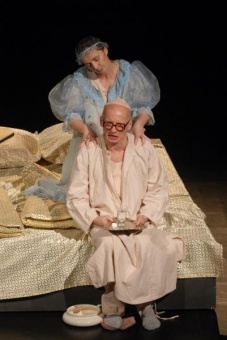 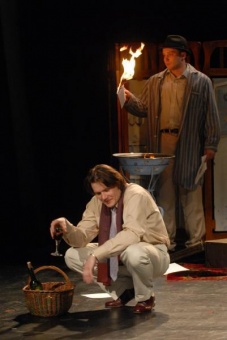