In the series “Drama of the Twenty-First Century – Brave New World?” we presented the play “Five roses for Jennifer”. The drama has been enthusiastically received by the audience, therefore, the actors decided to prepare it within the Actors’ Proposals Stage. The action of the play happens in the apartment of a transvestite Jennifer, who for three months has been waiting for a call from Franc, an engineer from Genoa, whom she met at one of the nightclubs. Every day, she prepares an exquisite dinner for his arrival. But the phones on the estate have a strange failure and all calls are directed to Jennifer. Continuous mistakes put Jennifer more and more off the balance. Her frustration intensifies even more by an information repeated every now and then on the radio, about a maniac who murders transvestites. From hour to hour the number of victims alarmingly increases. Her fears sharpen dramatically after the appearance of another transvestite, Anne. Jennifer’s life is suspended between dreams and loneliness, between who she is and who she would like to be. “Five roses for Jennifer”, lightly and humoruously written, is a black comedy about a man’s search for his own identity.

The sponsor of the performance is Toruń – Pacific.

Duration: 1 hour 10 minutes (without a break) 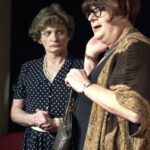 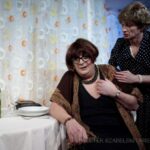 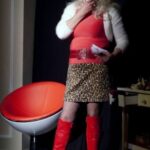 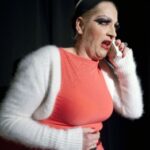 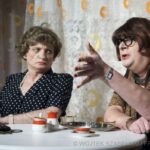 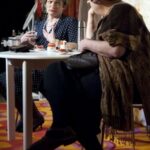 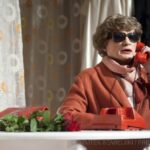 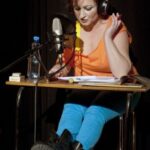 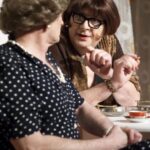 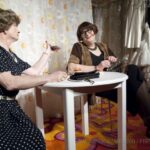 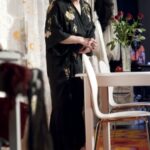 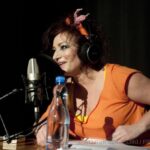 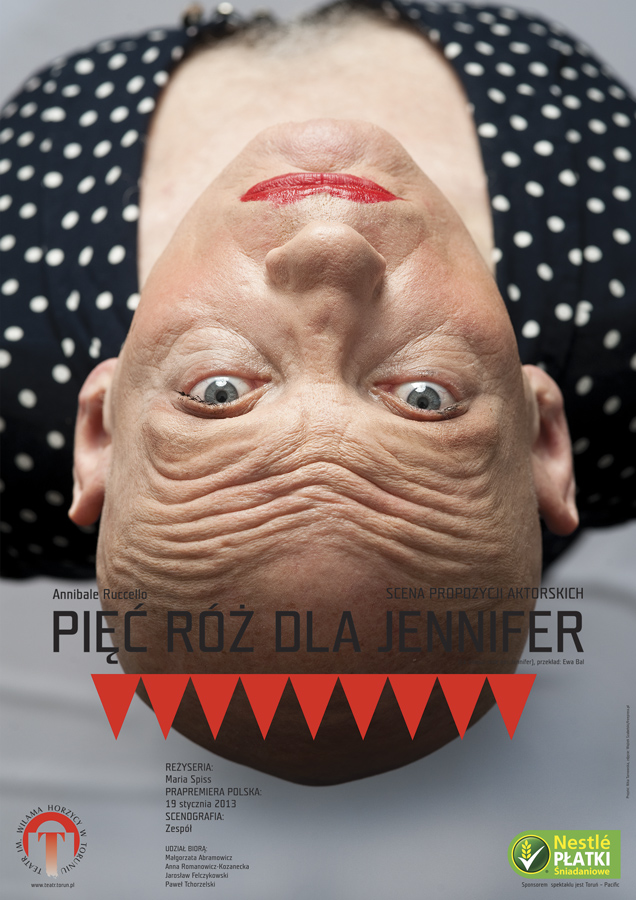